For more than 125 years, Carnegie Hall has been one of the nation’s preeminent concert venues with programming reflecting the history of American culture and music. Among its many initiatives, the institution has been engaged with supporting African American music, particularly through its Timeline of African American Music, a digital resource first launched in 2009 and used by educators nationwide.

In an ongoing partnership with Carnegie Hall and with support from the NEH and NEA, we strategically repositioned the digital resource and married an engaging editorial experience with a robust visualization interface to bring the stories behind the music to life. 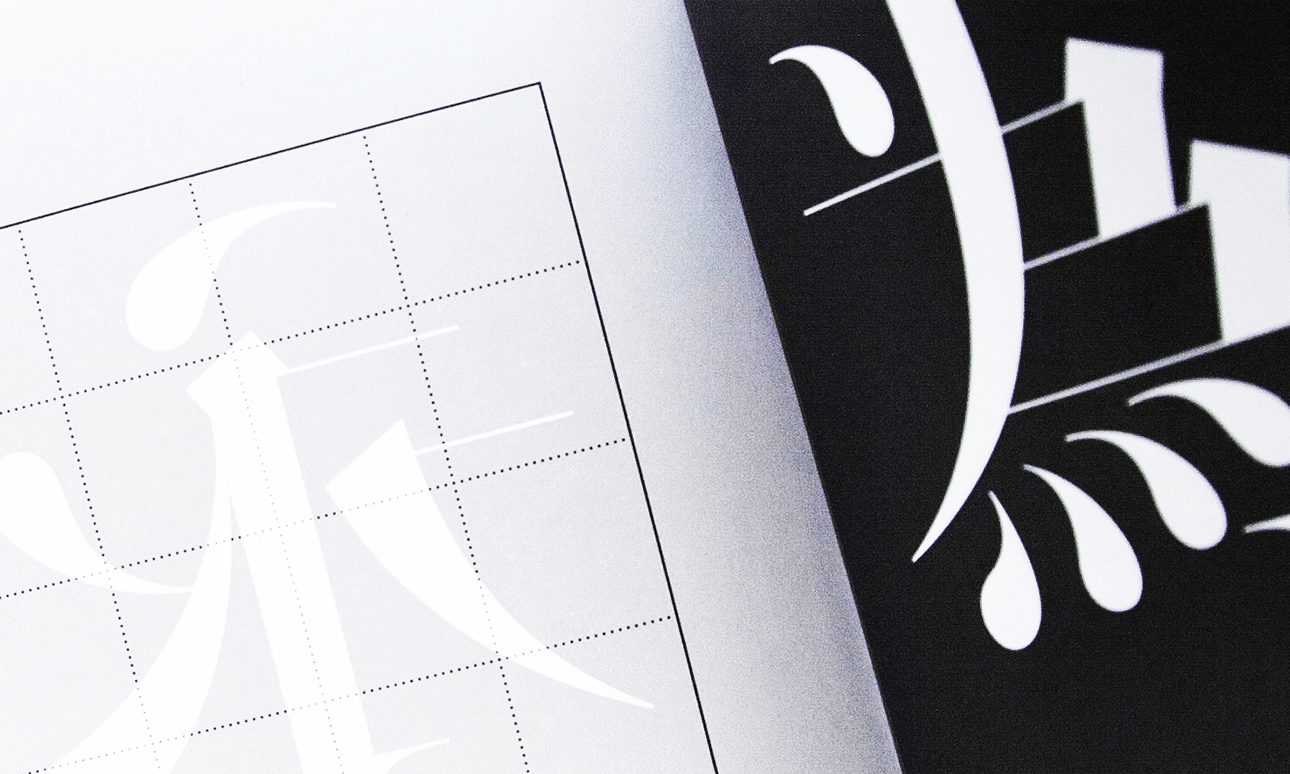 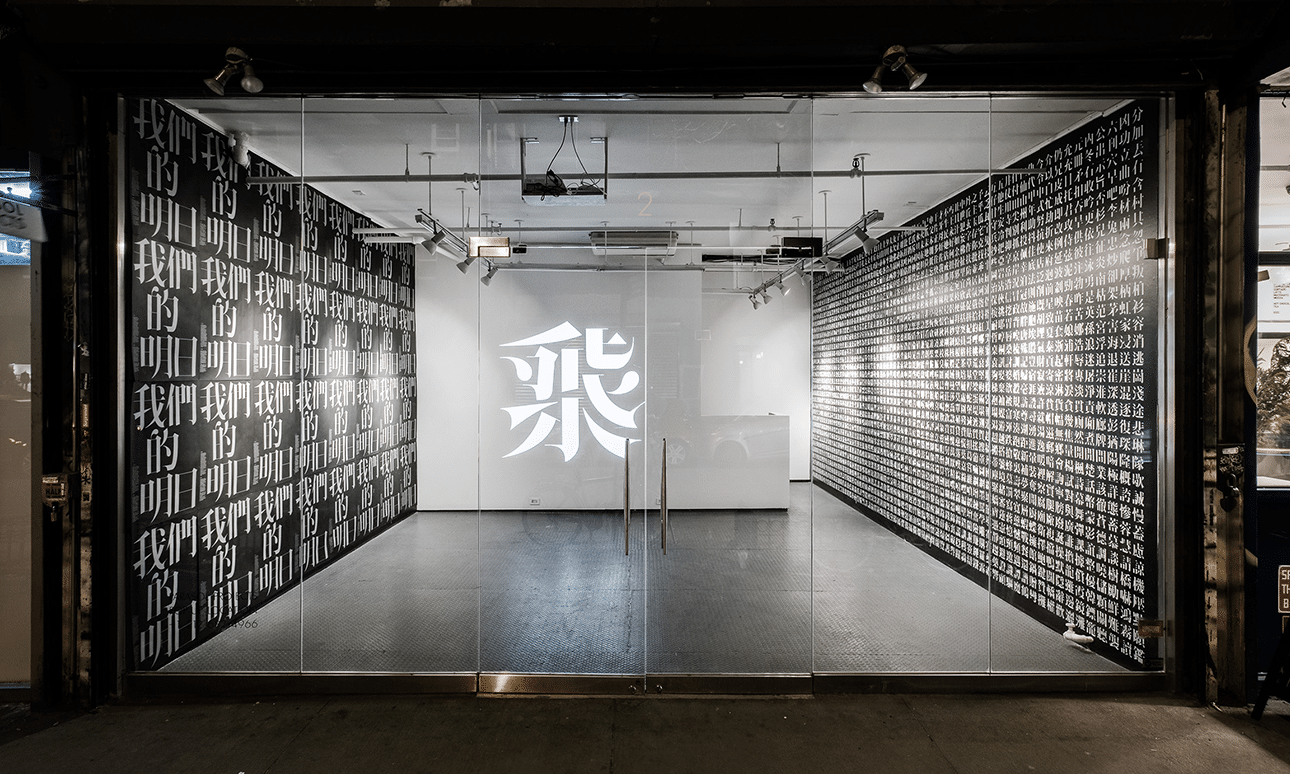